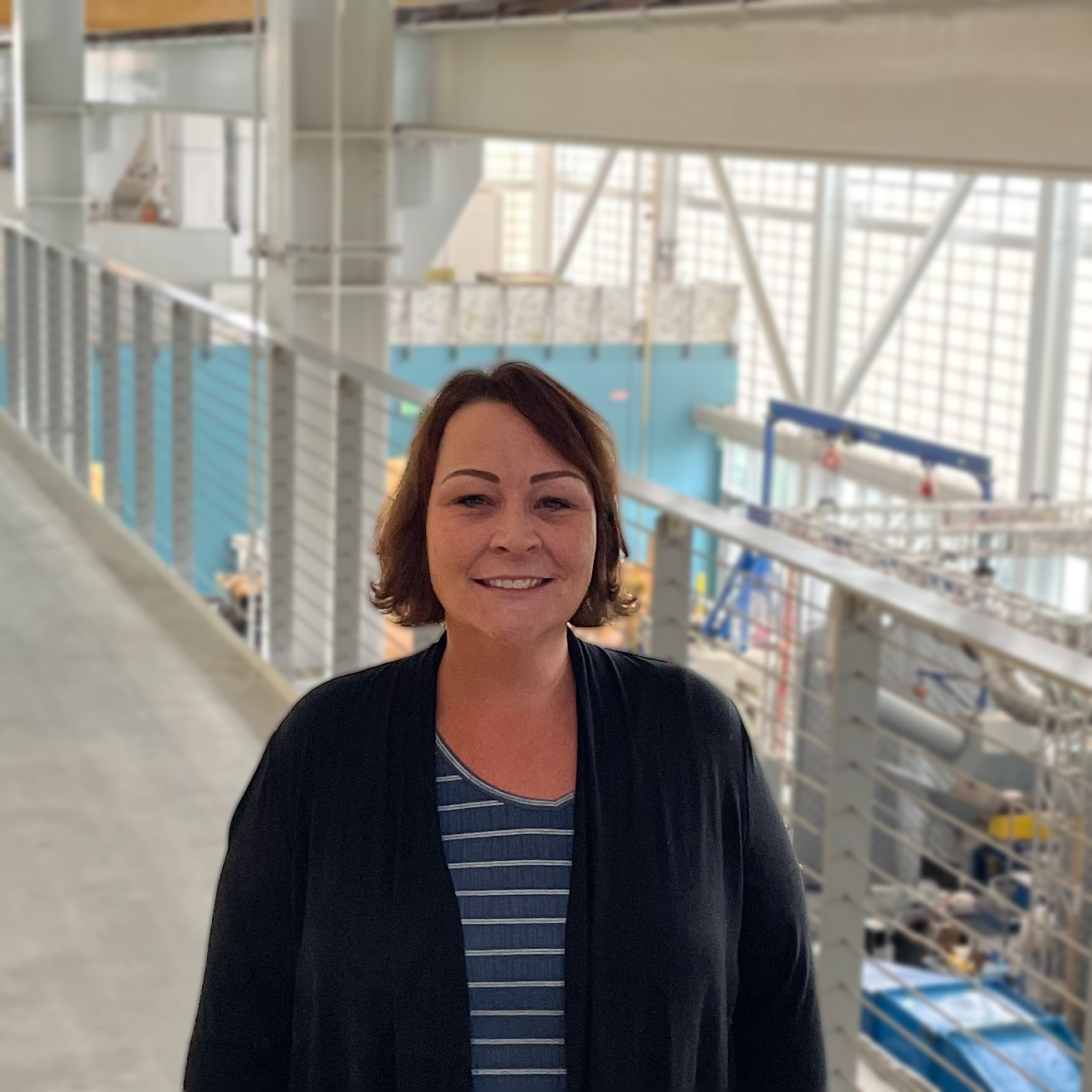 Shana joined the G2RT team in July of 2019 and is the Program Ops. Manager.  In this role, Shana manages the budget, assists in planning for events, and supports the internal and external team members.  Shana started at Georgia Institute of Technology in June 2016 as an Administrative Professional III, was quickly promoted to an Administrative Professional Senior, and then again to Purchasing Associate in the finance department of Mechanical Engineering before being promoted to the G2RT team.  Previously Shana spent 20+ years in the corporate world as an Executive Assistant to the President, Vice President and General Manager of Johnson Industries, as well as serving as the point of contact for the outside sales team.  All of which, paired with an Associates Degree in Business Administration, developed communication and time management skills as well as the ability to work with varying personalities to accomplish a common goal.

Hobbies: When not in the office, Shana spends time with her husband, son, and 4 dogs.  Shana also enjoys the baseball season, the ocean, attending concerts, and travels as much as possible.